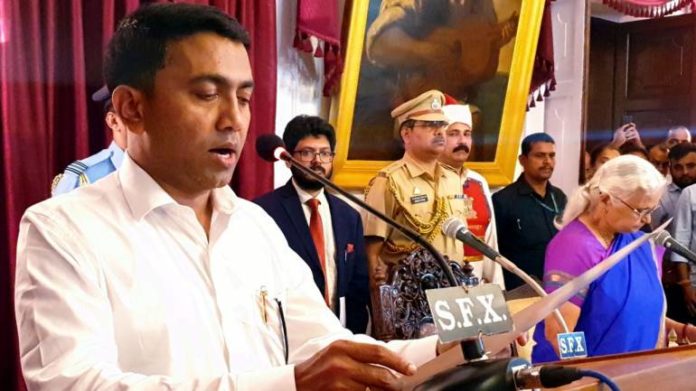 The monsoon session of the Goa Legislative Assembly will start from July 15 and will continue till August 9, said Chief Minister Pramod Sawant on Monday. Talking to reporters, Sawant said that the Cabinet has given its nod for the summoning of the Goa Assembly Session.

In the Cabinet meeting that held on Monday, State Government has approved 10% reservation for the economically weaker section in general category given by Union Government.

In a cabinet decision today, our Govt. has approved 10% reservation for economically weaker section in general category given by Union Govt under the leadership of PM Shri @narendramodi ji.

The Monsoon session that is slated to begin from next month will be the first full-fledged session of the House under the new Chief Minister Pramod Sawant. Former Speaker  Pramod Sawant was appointed as the Chief Minister of the tiniest State after the death of CM-In-Office Manohar Parrikar in March early this year.

The chief minister added that various bills would be tabled and passed in the House during the Monsoon session. He further said House will also discuss the financial statement tabled by late Parrikar in February.

Former CM Late Parrikar could not present the full budget due to his fragile health at that time.

While earlier on June 4, BJP Lawmaker from Bicholin Assembly Seat Rajesh Patenkar elected as the new Speaker of Goa Assembly.

It should be noted that Bharatiya Janata Party in recently held by-polls for Panaji Assembly seat fail to retain the seat of Former CM Manohar Parrikar.

The By-polls in the Panaji Assembly necessitated after the seat fell vacant after the death of former Goa Chief Minister Manohar Parrikar.

Currently, the Bharatiya Janata Party is heading a coalition government with 17 MLAs from Saffron party, Goa Forward Party has 3, MGP has one, while 3 are Independent MLAs.

While the opposition has 16 MLAs – 15 from Indian National Congress and a lone from Nationalist Congress Party (NCP). 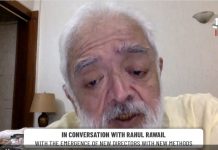 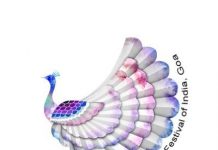 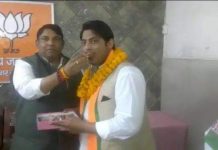